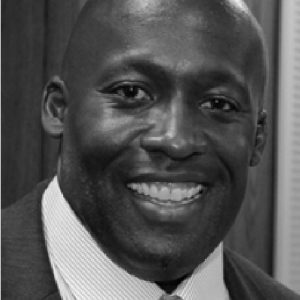 John Paul Lyndon Regis, MBE (born 13 October 1966) is an English former sprinter. During his career, he won gold medals in the 200 metres at the 1989 World Indoor Championships and the 1990 European Championships, and a silver medal in the distance at the 1993 World Championships.